Silicon Valley will be producing fewer “like” buttons following a funding shift away from social media to deep learning and artificial intelligence.

VCs’ interest in deep learning is surging. CB Insights predicts that funding of AI-enabled startups will reach $1.2 billion in 2016, compared with only $145 million in 2011, when social media startup funding peaked at $2.4 billion. This year so far, the figure stands at $6.9 million.

John Shoch, a VC at Alloy Ventures in Palo Alto, told the New York Times that new approaches in the space, such as those from Facebook head of AI Yann LeCun, have led to more investors rushing to fund the AI space: “You get a new set of tools that let you attack a new set of problems, which let you push the boundary out.”

Silicon Valley could have an opportunity to solve physical problems, instead of concentrating on social media-based apps like food delivery or dating that support “assisted living for millennials,” as Recode editor Kara Swisher alleges. Industries where new AI-enabled startups are working include radiology diagnostics, from Enlitic, and enterprise intelligence, from MetaMind, recently acquired by SalesForce.

An artificial intelligence research centre, OpenAI, was funded in December 2015 with the aim of focusing on a positive human impact, backed with $1 billion of funding. The organization’s mission is to extend “individual human wills and, in the spirit of liberty, [make AI] broadly and evenly distributed as possible.”

Still, the transition to AI in the startup space needs more depth in terms of resources.

Jana Eggers (above), CEO of AI-based personalized recommendation startup NaraLogics, says, for example, that there is still lack of diversity in the deep learning space. She told StartupFest Montreal that if only rich white males are programming AI, the technology can’t reach its full potential. 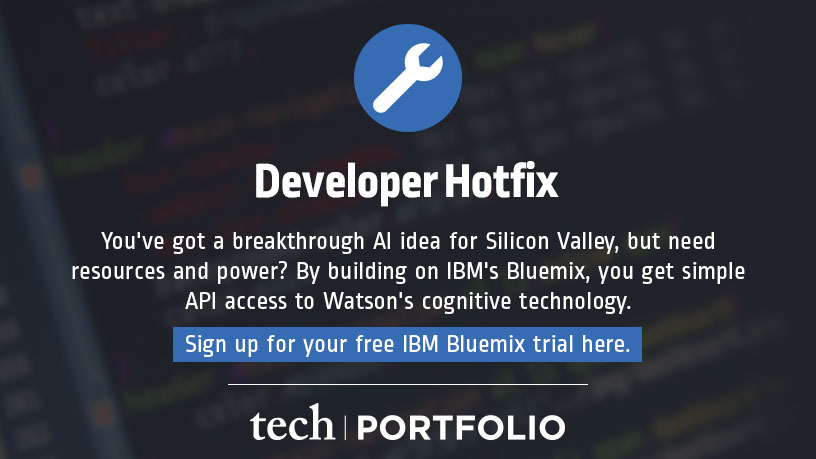