Blockchain Missing Some Pieces Before it Hits Mainstream
Same-day clearing and secure storage of valuable data are among blockchain’s benefits. Still, the technology has some flaws.
Quin Parker 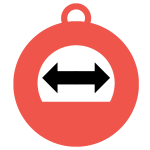 Q: Will the blockchain revolutionize the world of financial contracts?

If you’re not familiar with the blockchain, you will be soon. It has potential to fundamentally change the way transactions of value are carried out. The implications for traditional banking are enormous. The World Economic Forum forecasts that 10 per cent of global gross domestic product might be stored on the blockchain by 2027.

The blockchain differs from the traditional banking records in that all financial transaction data is contained in a distributed ledger. Here is how the chain works: 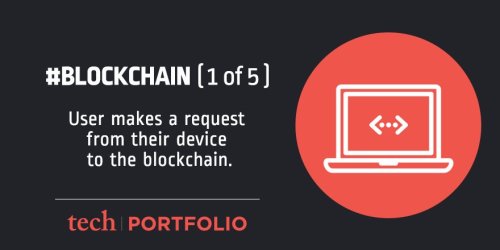 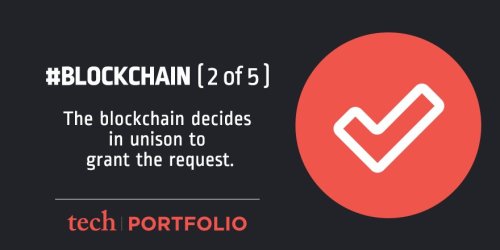 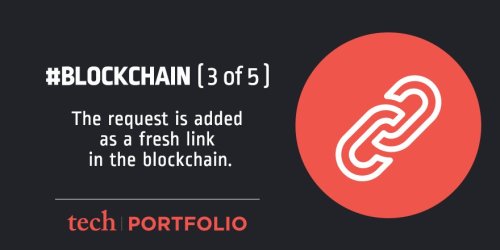 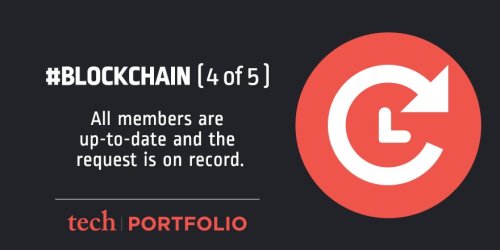 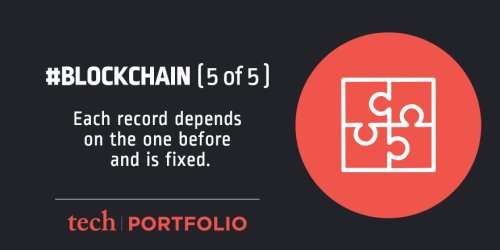 The blockchain “makes it possible for the front office to interact directly with the ledger, simplifying reconciliations and the trade process more generally,” according to Accenture’s 2016 report Top 10 Challenges for Investment Banks 2016.

There are many early forays. Digital Asset Holdings is working to develop secure blockchain infrastructure for clearing funds and securities, while Nasdaq at the end of last year completed its first share trade with its own Linq ledger.

One of the most compelling use cases for blockchain is smart contracts, which are written in and enforced by code. Apple Music could be described as a smart contract. Singer-songwriter Imogen Heap has even released a single that can be purchased through the blockchain. Ether is a blockchain technology used in this way.

Non-financial use of blockchains

PwC gives a theoretical example of how smart contracts could be integrated with the blockchain: “Imagine a car insurance that is embedded in the car itself and changes the premium paid based on the driving habits of the owner… The car contract could also contact the nearest garages that have a contract with the insurance company in the event of an accident or a request for towing.”

This technology could seem superfluous as there are already existing systems in place. But as Vox.com points out, smart contracts may be invaluable in places that do not have robust legal frameworks.

Of course, everything seems secure until it gets hacked. According to CoinDesk, in June 2016 $1.16 million (U.S.) of value was drained from the Ether blockchain into a new account. An unpatched security hole in a smart contract was to blame.

Several patches are being proposed, such as offering the attacker a bounty for the Ether’s return. But other fixes mess with the irrevocable nature of blockchain–the most extreme suggested is unravelling every single chain link one by one.

“While the agile approach of ‘ready, fire, aim’ generally works best with new software, it can be dangerous when $150 million gets loaded into the chamber,” explains blockchain expert David Seigel.

What impact this breach will have on the confidence around blockchain remains unclear. The response to the attack, and how to prevent one in the future, is still being analyzed. It does suggest that blockchain technology still has a few hurdles to overcome before becoming a regular and reliable piece of the financial system. 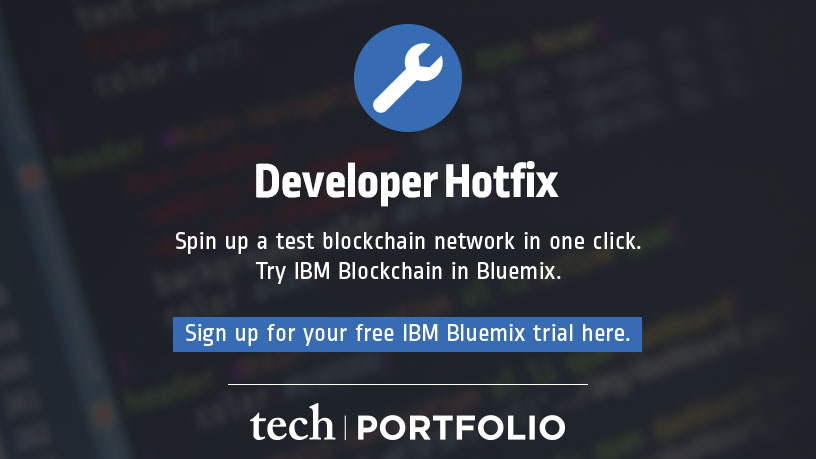 Will Fintech Force The Banks To Change?
Will Fintech Overturn Financial Institutions and Regulations?