Where to After Peak Silicon Valley?
We’ve come up with a short list of promising destinations for globally oriented tech entrepreneurs.
Tracey Lindeman

And many are doing just that.

Some food for thought: 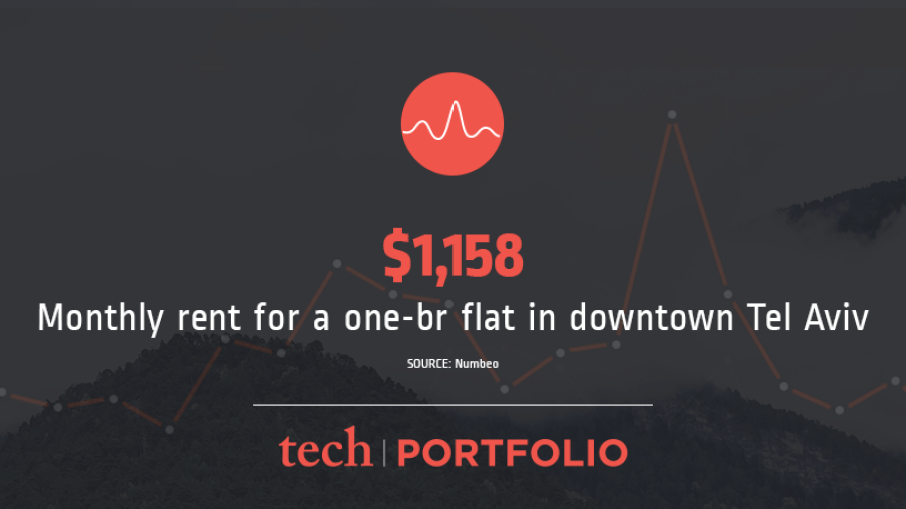 The case for opting out of the Valley

It bears reminding that Silicon Valley isn’t the only place to get a good job and start a company.

In Canada, ecosystems in Montreal, Toronto, Vancouver, Waterloo and Ottawa have been prolific in their output of solid tech companies. There are hundreds of accelerators and incubators available and more money by way of government funding, venture capital, angel investing and otherwise is finally coming in, offering Canadians — and even foreign workers — the opportunity to build their companies on Canadian soil.

NYC and parts of LA aside, these places have access to many of the same venture capital funds as their Cupertino cousins.

Beyond North America, Israel’s tech sector — nicknamed Silicon Wadi — has had a historical trajectory similar to that of Silicon Valley. However, costs are much more manageable, and there is ample financial support for startups.

More bonus: A one-bedroom apartment in downtown Tel Aviv costs an average of US$1,158 and there are currently lots of developer job listings.

The 2015 Global Startup Ecosystem Ranking report Compass identifies Tel Aviv as having the biggest startup ecosystem outside of the U.S. and fifth biggest globally. The report gave Tel Aviv high marks on financing and talent, and named it third in the world for total exit value.

In 2014, Israeli driverless-car software maker Mobileye raised US$890 million in its initial public offering on the New York Stock Exchange.

The city is also home to Waze, PrimeSense, Moovit, and other tech standouts.

The Brazilian city of Sao Paulo ranks 12th overall in the Compass report. Sao Paulo is a bit of a renegade. It’s the only Latin American city to make the Top 20 in spite of a violent crime problem that makes international headlines, as well as Brazil’s economic and political turmoil.

Brazil is young in terms of ecosystem maturity, meaning it needs more experienced entrepreneurs. There’s also money there (both local investment and foreign investment focused on Brazilian companies)  — not to mention hundreds of societal, governmental, economic and other problems that technology may be able to solve. 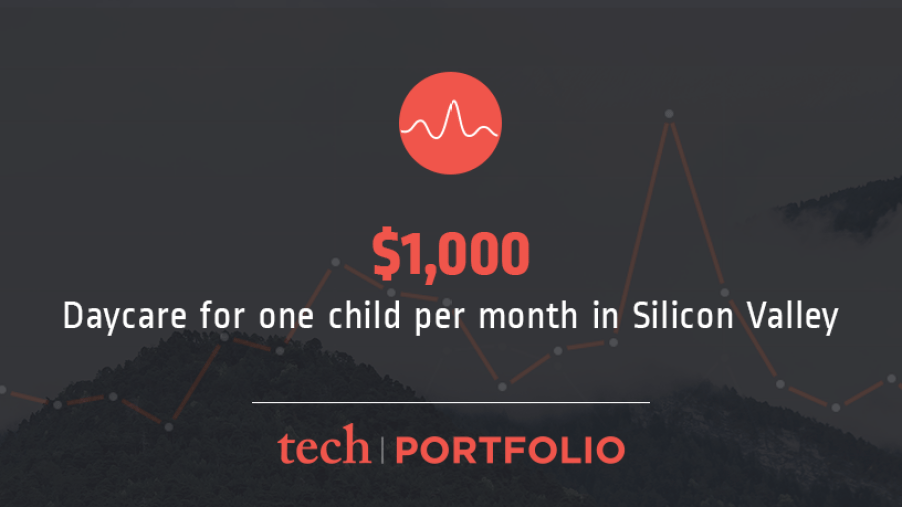 The Compass report called Bangalore the startup capital of India, counting up to 5,000 startups in the city. It also says Bangalore had the second-highest growth rate among the Top 20 for VC funding and exit volume.

Known as “the world’s back office” for its prominent call-centre business, Bangalore is stepping out on its own. ”There are more start-ups here, more VC money here, that virtuous cycle is in full spate… These entrepreneurs are very young, very ambitious, changing the world kind of people,” Nandan Nilekani, a billionaire who made his fortune founding Infosys, told the Financial Times.

China could be dangerous for established markets if and when the country dismantles the Internet firewall created to stifle dissent. Online censorship makes it hard to tap into the pulse of China, but in a domestic market with 1.4 billion people, chances are they’re working on something big — very big.

The country has already created a “super app” in the form of WeChat, which makes even Facebook’s size and scope look small.

Other Chinese stand-outs include Didi Chuxing, a mobile transportation platform that recently took over Uber’s operations in China. Its total funding is $7.3 billion, of which $4.5 billion came from Apple private equity in June 2016.

An Innovation Mindset: Silicon Valley’s Biggest Export
High Rents Driving Biotech Startups Out of New York and Boston
The Silicon Valley Engineers Who Get Paid Millions To Do Nothing