Bitcoin dominates social media discussion about blockchain, but insurance and security are growing in the conversation. How are these frontiers being explored in the world of startups? 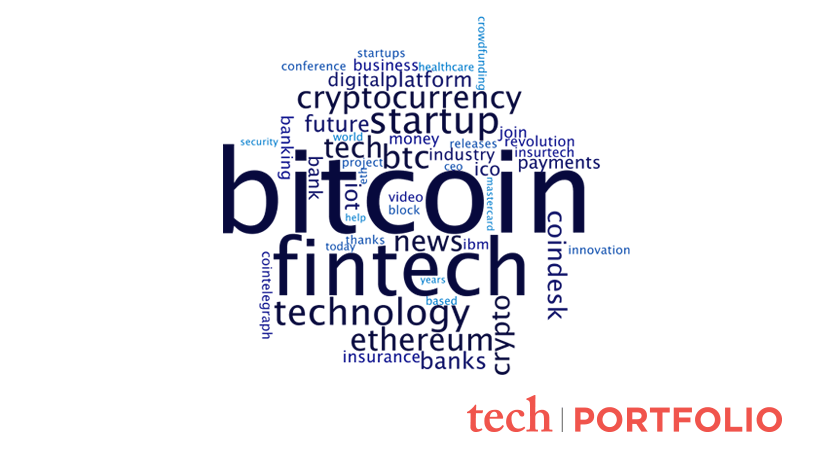 According to Market Realist, the U.S. insurance industry is worth $1.2 billion. The decentralized ledger technology of blockchain, which can instantly prove asset ownership, offers new markets to the industry.

For example, parametric insurance could be paid out automatically with blockchain technology given external triggers, such as earthquakes. One early implementation of this is the San Mateo-based startup Rainvow, which pays out in the event of poor weather.  TechCrunch has more about how blockchain is transforming the insurance industry.

Blockchain technology is also joining forces with biometric security. HYPR recently closed out $3 million of funding for a solution that addresses a weak spot in blockchain security by allowing transactions to be authenticated with biometric signatures. 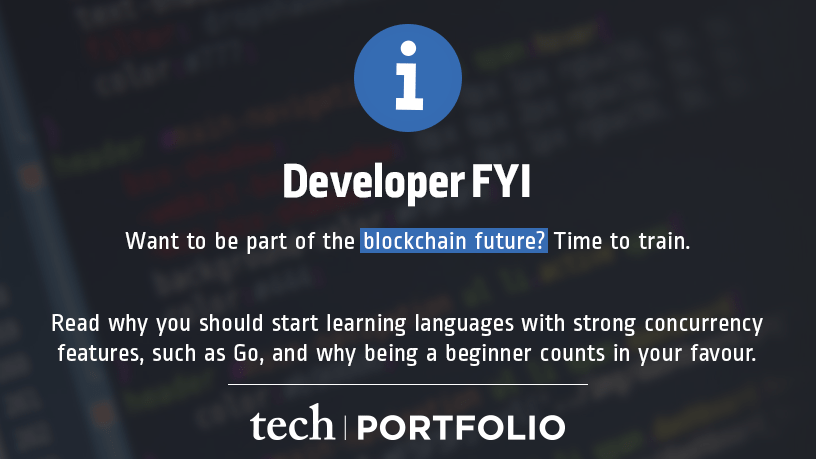