Prana Studios, the award-winning 3-D graphics and visual effects company behind Disney hits like Planes, is using IBM Cloud infrastructure in the production of an Ultra-High Definition project for an upcoming deluxe theme park attraction.

Over 1,000 bare-metal IBM Cloud servers were used in rendering the photo-realistic 3-D stereo presentation. The project’s resolution was twelve times larger than 1920×1080 Full HD, and designed to be played through 12 projectors on a 400-ft wide screen at 60 frames per second—nearly three times HD’s frame rate.

“Scaling to cloud was the logical next step for us to continue to operate efficiently even on such a complex project,” said Anish Mulani, President and COO of Prana Studios.

With significantly large file sizes involved, Prana Studios also needed the cloud solution to help reduce download times so that it would work within their tight time constraints. 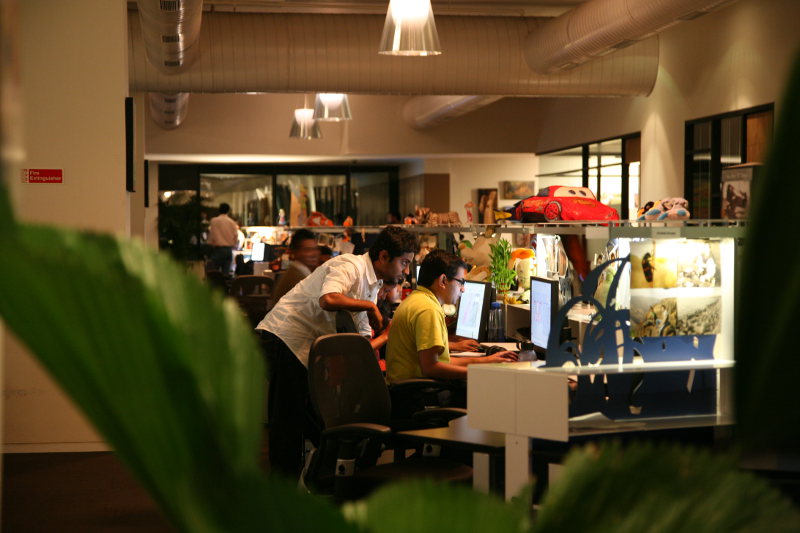 For more on cloud technology on IBM Bluemix, click here.