Investors Weigh in on Programming Language Choice
Programming language choice may trip you up when it comes time to take your startup to the next level.
Vawn Himmelsbach

As a startup, your choice of programming language may not be top of mind for potential investors, but it can affect funding potential under some circumstances. We asked tech investors about factors to consider when making that choice.

For Federico Wengi, a venture capital associate with Paua Ventures in Berlin, startups should consider their comfort level with the language, where the market is going and if the language they choose is the best one to reach their goals. While VCs usually don’t try to change decisions around programming languages, the way programs are written could affect investment decisions.

“If we don’t like what we see in the tech [due diligence], we walk away,” Wengi said. “It is important that we can establish proof that the team has built a sustainable backbone of tech on top of which the first customers can be won.”

A CTO, for example, might be comfortable using Scala, and that language might also be suitable to reach the startup’s goals. “But once you scale who are you going to hire?” said Wengi. “According to GitHub, Scala is one of the least popular languages. On the other hand, if you are building a robotic prototype you have little use of a language like Java, regardless of the quantity of talent you might be able to acquire.” 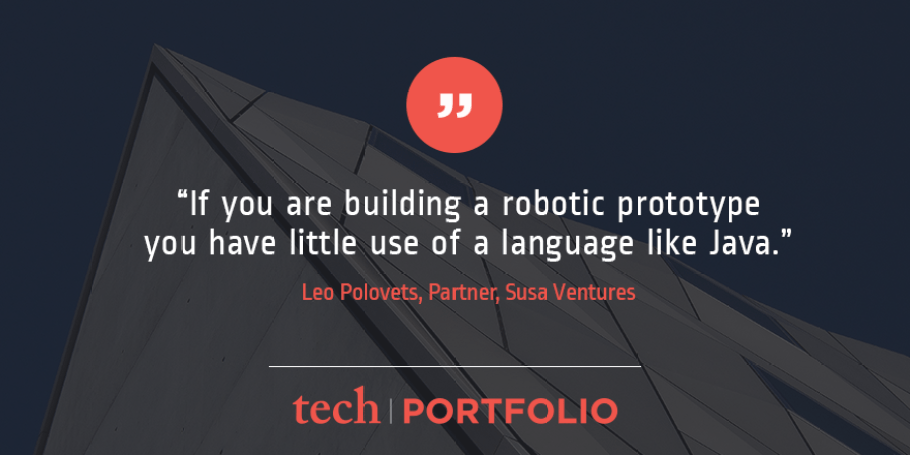 For Leo Polovets, a partner at Susa Ventures and former software engineer at Google and LinkedIn, the programming language isn’t a factor for his fund unless the choice is clearly inappropriate. “If someone is trying to build cutting-edge deep learning APIs, then PHP is not the right language for that,” he said. “But PHP, while somewhat out of style, is perfectly fine for many other applications.”

Polovets also correlates stronger startups with modern or functional programming languages, such as Go, Scala, Haskell, Erlang and Clojure. PHP, on the other hand, is on the decline, and several sites list developer pain points, such as PHPWTF and PHP Sadness.

Overall, though, VCs generally have no say over a startup’s tech stack, said Polovets. Most VCs are adept at evaluating founders, markets and business models, but don’t have the tech knowledge to recommend programming languages.

“Most investments happen after there’s already some code in place, or even a live product,” Polovets said, “Changing programming languages at that point would be a huge, unnecessary time sink.”