The community behind the Ethereum blockchain – a system that depends on consensus – has split in two after action was taken to fix a theft.

In June, a hacker stole millions of dollars of value. Ethereum developers decided, through an informal vote, to take a “hard fork,” which involved resetting the Ethereum blockchain to its status immediately before the heist.

– Explained: What is the blockchain?

Some ETC proponents have written a declaration of independence based on principle, and say that the old, unchanged version can compete with the forked platform. “Only those communities that clearly define their values and stick to them, come hell or high water, will be successful,” says the lead organizer ‘Arvicco’.

On the other side, speaking for Core, supporters say that this kind of intervention to reverse hacks will probably be necessary again in the future. “Shit happens, and situations may arise where a fundamentalist attitude to hard forks is counterproductive,” says Jacob Eliosoff of Calibrated Markets LLC.

ETC is about 4,000 blocks behind ETH, and it’s not clear yet whether those in the non-interventionist camp will gain momentum or which side will ultimately become more legitimate.

This battle for the soul of Ethereum – and by extension, blockchain – goes down to the principle of whether problematic transactions like hacks can be reversed. 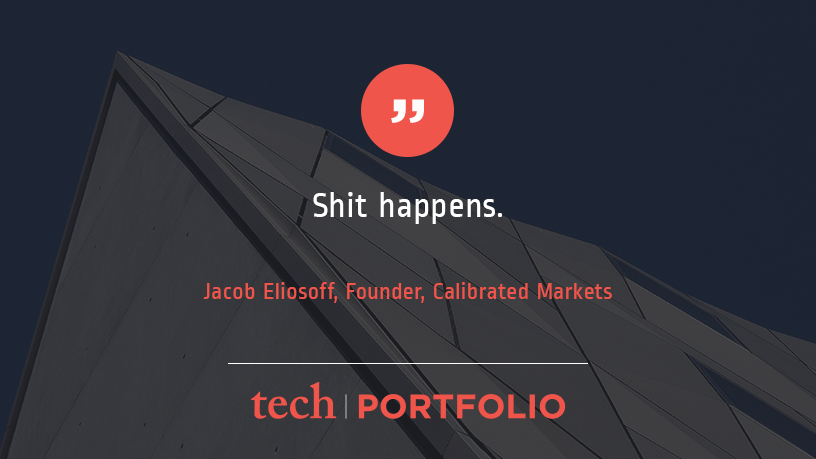 Banks appear to be keeping quiet about which side of this religious schism they back, but are likely grateful that this isn’t their problem yet. The financial industry, which has been experimenting with blockchain and smart contracts as a potential route to saving $20 billion a year in back-office costs, have watched proceedings with “curiosity”.

Yet while everybody argues, the original hacker has been active in laundering the value and it’s now possible they might be able to get away with at least $8.5 million worth of the cryptocurrency haul.

Without a consensus, the hacker might be the only winner.