Toronto has the Entrepreneurs. Imagine If It Had the Cash.
The C100 event aims to shore up the weakest component of the Toronto-Kitchener-Waterloo tech startup ecosystem by bringing investors from the Valley.
TechPORTFOLIO Staff

Canada’s Toronto-Kitchener-Waterloo corridor has the three key components of a strong startup ecosystem: entrepreneurs, academia, and investors. However, the last one lags relative to Silicon Valley and other top-ranked tech ecosystems.

VC investment in Canada rose to $2.3 billion (Canadian) in 2015, and 42% of that went to Ontario companies, according to data released by the Canadian Venture Capital and Private Equity Association. While that represents a 12% increase year-on-year, the number is a fraction of the US$13.5 billion (CDN$17.6 billion) captured by San Francisco Bay Area companies, according to research by Richard Florida and the Martin Prosperity Institute. 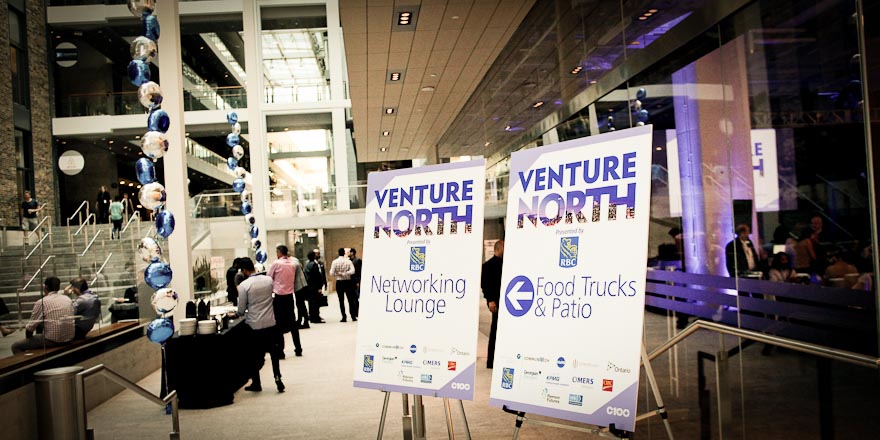 Cities outside of the world’s largest VC concentrations need to innovate to create conduits that tap these hubs. The C100’s Venture North event in Toronto addresses this problem. The C100 runs programs, including Venture North, which aim to do this by connecting Canadian entrepreneurs with compatriots active in Silicon Valley to foster partnership and investment.

Watch this for more details about the event and why it’s needed.