Toronto is a Cockroach Nest
Ranked 17 in the 2015 Global Startup Ecosystem Report by Compass, Toronto has yet to produce a unicorn. However, the city crawls with smaller startups that do well.
Maheen Zaidi

The University of Toronto and RBC recently announced ONRamp, an initiative that will include a startup incubator meant to help entrepreneurs network with investors and each other. ONRamp’s RBC Innovation Hub is the newest among many multilaterally funded programs meant to help startups in a city endowed with world-class academic and financial resources.

Toronto distinguishes itself as Canada’s financial center, the fourth-largest metropolis in North America, and its namesake university ranks in the world’s top-20. Toronto is also one of the most ethnically diverse cities in the world, a metric that McKinsey & Co. says supports corporate success.

So where are the Toronto-bred unicorns? 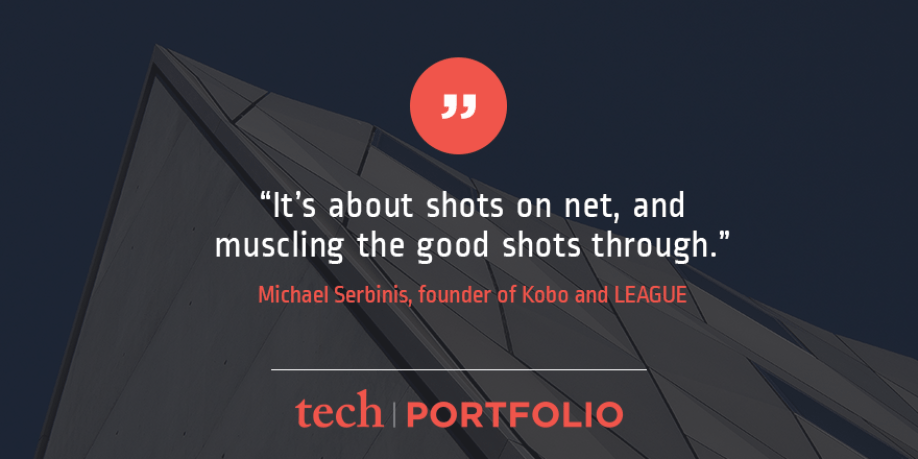 Ranked 17 in the 2015 Global Startup Ecosystem Report by Compass, Toronto has yet to produce a pre-IPO company valued at $1 billion or more. There’s no unicorn pasture in Toronto; it’s more of a “cockroach” nest. But given the shift away from frenzied VC funding of any startup that grew its user base, this might be a good thing.

Toronto’s Flixel exemplifies the cockroach, a moniker for startups that prioritize revenues over users when it comes to growth. Others include UberFlip and Wattpad. The city has also produced a number of reputable exits, including Kobo, which was bought by Japan’s Ratuken for $315 million, XE.com, and VerticalScope.

“It’s about shots on net, and muscling the good shots through i.e. you need a healthy number of seed/A stage companies, and when it comes to scaling you need growth capital,” says Kobo’s founder Michael Serbinis. “Toronto-Waterloo has the former now, but there are few funds here that can write big, later stage cheques.”

Serbinis currently serves as board director for the Toronto-based MaRS Discovery District, an innovation hub that connects startups with investors and corporations and is a founder of LEAGUE, a personal health management platform.

Only 5 new unicorns were minted world-wide in the first quarter of 2016. By comparison, the fourth quarter of 2015 produced 13, while the second and third quarter each produced 25. 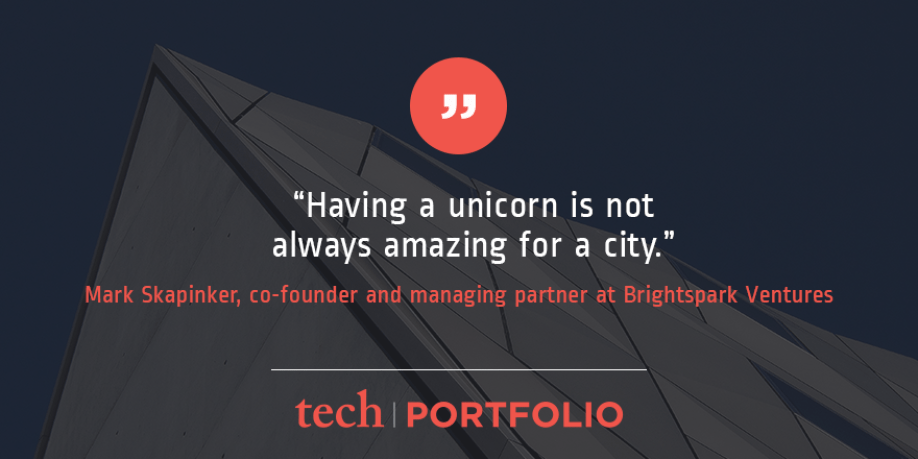 Mark Skapinker, co-founder and managing partner at  Brightspark Ventures, says: “If you look at locations outside of Silicon Valley that have had huge successful companies, it is quite devastating to the surrounding market if they fail at a later stage [like] Nortel in Ottawa, Nokia in Sweden, Blackberry in Waterloo. So, having a unicorn is not always amazing for a city.”

The tougher funding environment will play to Canada’s strengths. The country’s banking system withstood the global financial crisis that began in 2008 while U.S. financial institutions went bust or survived on government support. However, the robust regulatory regime that kept Canada strong throughout the turmoil is a reflection of the conservatism that makes it difficult for all but the most self-sufficient startups – cockroaches, in other words – to get funded.

“Toronto does have a number of cockroach-type companies,” Skapinker said. “It is much harder to get funded in Toronto than somewhere like Silicon Valley and we have a [startup financing] infrastructure that is not very ‘robust’ so companies need to work much harder and be ready for hard times at every stage. That makes them ‘cockroach’ like.”

Top Hat Takes Vanguard Position in EdTech with $22.5 Million Funding Boost
The Millennial-Startup Equation That’s Drawing Investors In
Not a Myth: Why Startups That Zero In On Millennials Attract Investment